Seven Sets of Duff Tweed Carvings for Sale on Ebay

When it rains, it pours!  And we know you folks in the eastern United States and Canada had plenty of rain and snow this year. As you thaw out and warm up, Spring has sprung and so have the number of Duff Tweed auctions on Ebay.  There are a total of seven different listings for carvings created by Duff Tweed.

None of them are unique as all have been previously posted in this blog, but we thought we would share them with you here and possibly help you get started on your own Duffy collection. We chose photographs that showed different angles and close-ups of the carvings as the standard photos already exist throughout this blog. Only displaying one photo per auction for these entries.

The first one is our old friend Double Jigger Jack Grant.  Jack's wearing his brown plaid jacket in this carving and is looking as marvelous as ever. We chose a close-up version so you can enjoy the detailed expression he shares. Hehehehe!

Next we have a fresh carving that already has a bid on it at $99.  Below is Duff Tweed's Weekend Warrior.  Duff himself was a golf enthusiast which explains why this guy is one of the happiest characters Duff carved into life! 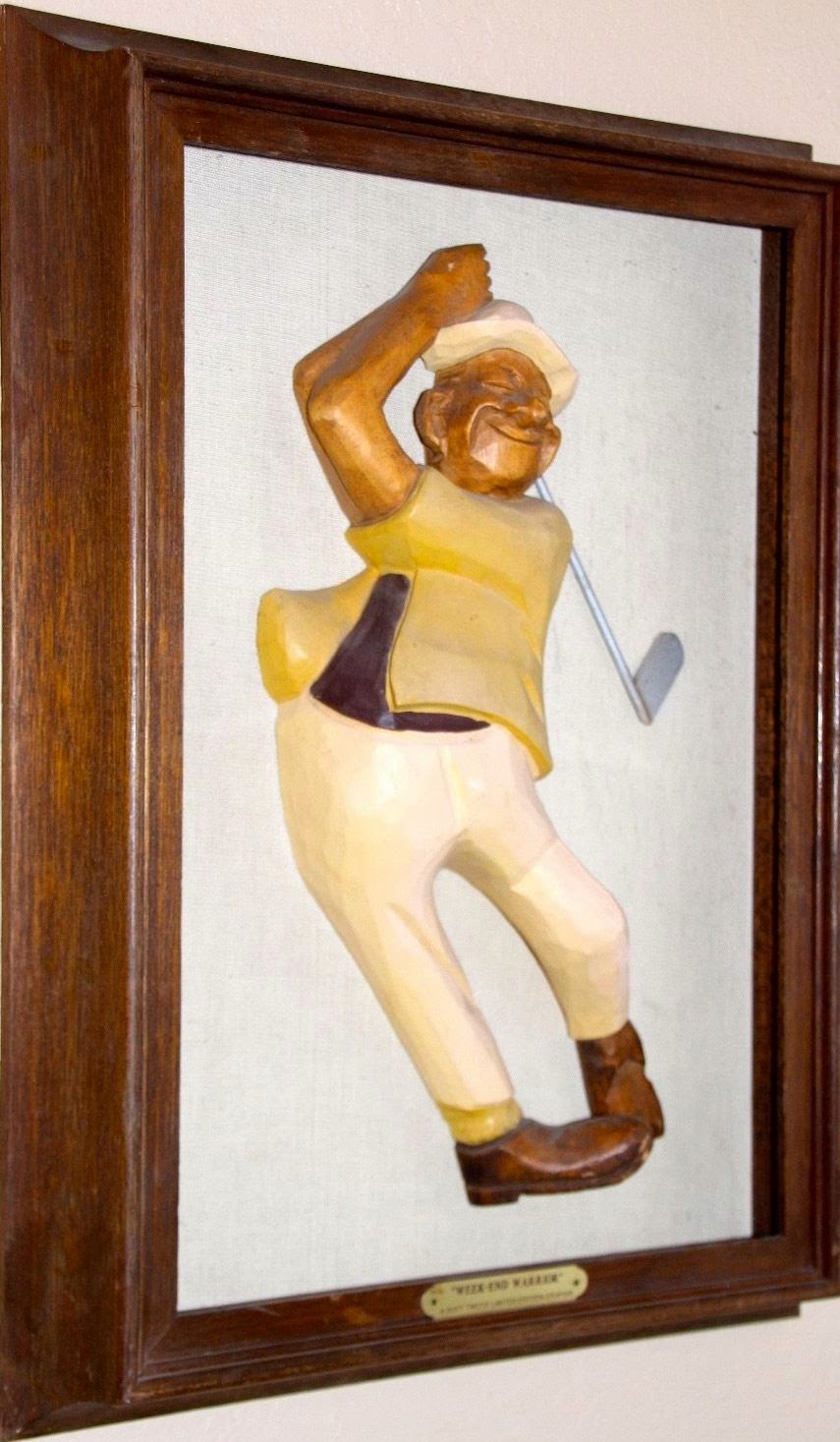 If you take a good look at the picture to the right you can see how Duff's carvings literally pop off and out of the frame. This particular carving is #23/100 in a limited edition set.

Now here comes a guy who knows the value of time.  This is only the third time we have seen this carving other than the one a friend owns and the one in our collection.  Duff Tweed's "You Want it When?" is a great play on the old concept when your boss asks you to jump, you say: "How High?!?" while already jumping in the air!  We had only the one picture to share with you.  This is yet another Limited Edition carving numbered 2/100.

Now slow down there partners.  We have two sets of auctions that both include members of and the full set of The Slaughter House Four.

The first one is an individual carving of Jack Harris with a stained wood background.  This is a much earlier carving done by Duff and what makes it more scarce is its age and the frame on which it sits.  Most of Duff's work was framed and backed in a linen type fabric.  The piece itself has some wear, but looks really neat on the all wood frame.

Next we have the other Slaughterhouse Four listing for all four carvings done on wormwood frames.  How do we know that? Because we own the same exact set and same frames.  They really are a beautiful set and in fantastic condition.  See for yourself :-) 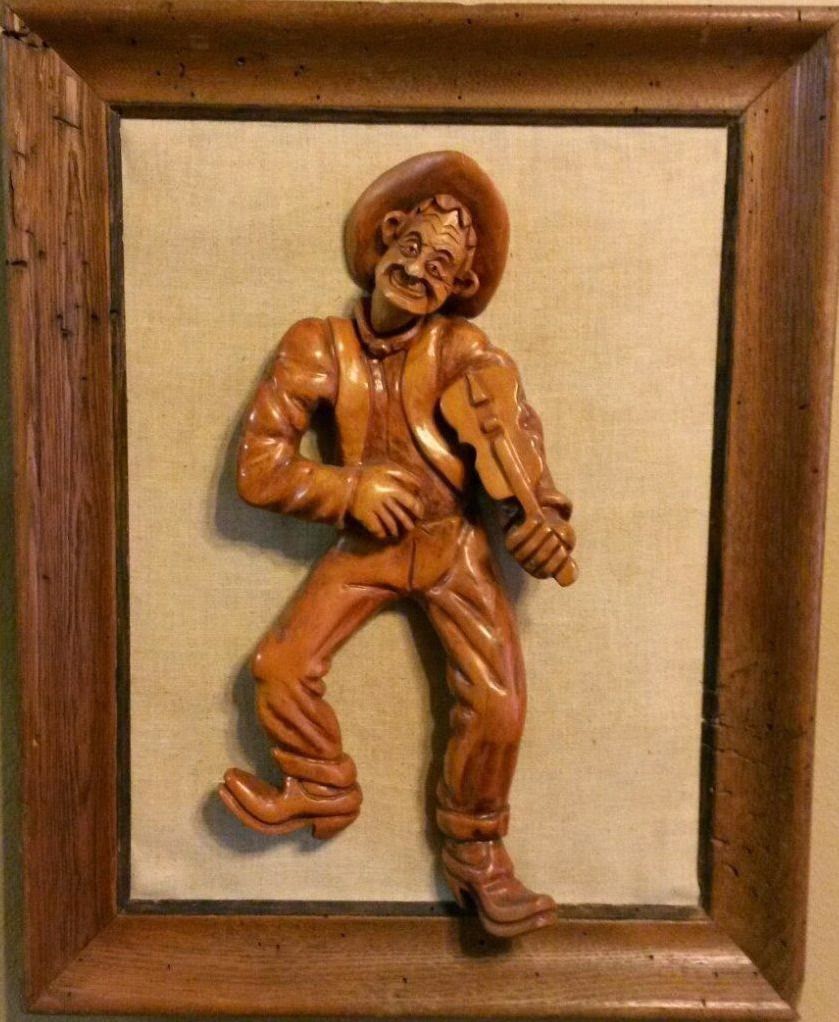 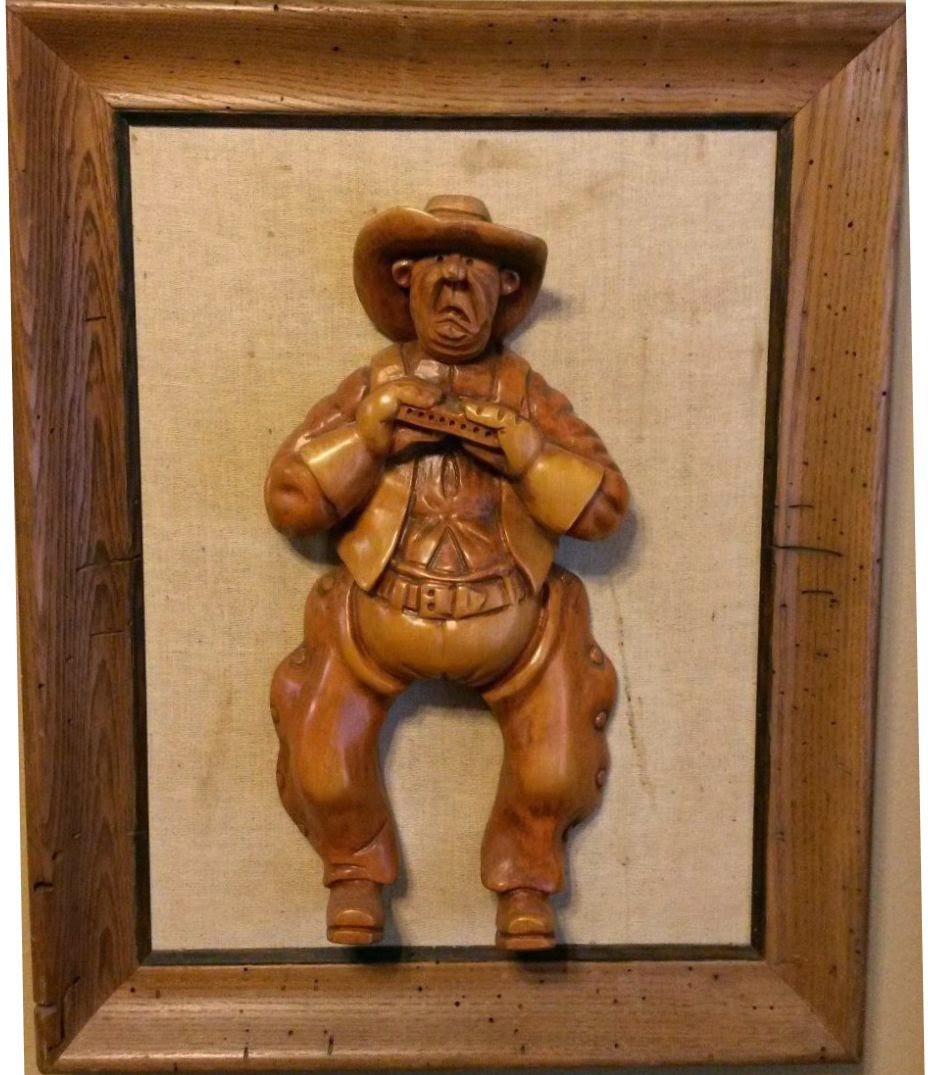 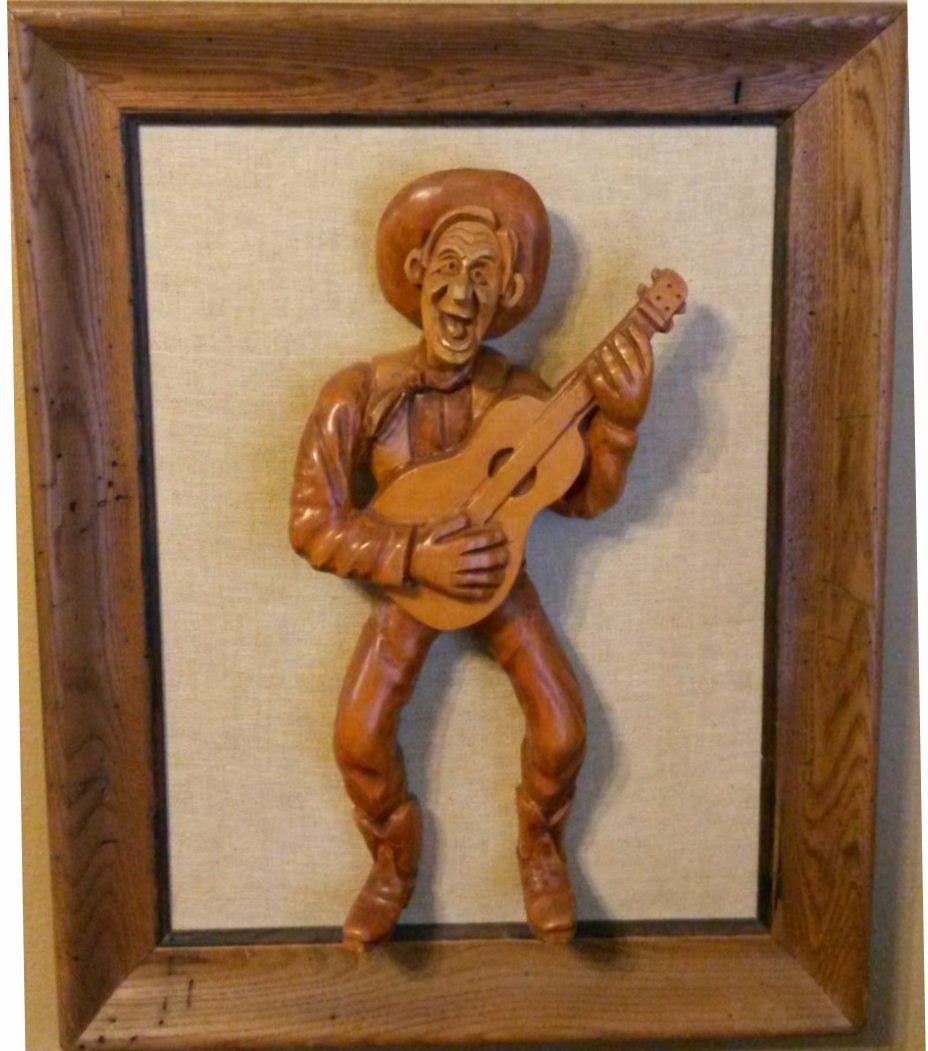 We saved the following two auctions for last because they are both triple carvings and a bit overpriced.  Some of the single carvings above are also overpriced at $299-$300 each. Unfortunately Duff's carvings are not commanding such prices, YET!  We have seen a great increase in the awareness of Duff Tweed and his carvings online and the fact that seven of his sets are up for sale on Ebay at one time is a testament to that fact.

Last, but certainly not least is a 1962 set of less commonly seen golfers carved by Duff Tweed.  We have pictured this set prior in this blog and think their pretty cool.  The buyer has them overpriced, but without having a track record of their own, we understand why they started their pricing so high.  Many sellers and traders take a look at Duff's work and just feel they should be worth a lot more.  We agree, they really should be selling for $300 to $400 per carving today, but unfortunately the market has never brought such prices for Duff's carvings.  As more people discover this talented man's work, the demand will increase thus leading to ever increasing sale prices. It's just a matter of time and patience.  We're doing all we can to make this a reality!
There was a lot to share from Ebay this week.  Some of the carvings have been listed multiple times and have gone unsold while a few are selling in their first listing.  In any event, we are excited about all the exposure Duff's carvings are getting and we look forward to seeing some never before seen carvings as they are often popping out of the woodwork.

Wishing you all the best today and tomorrow.  Live in the moment, don't play over your past pain and never worry about the future!